DON'T BE FOOLED! Stablecoins Are Worth Trillions | Kevin O'Leary 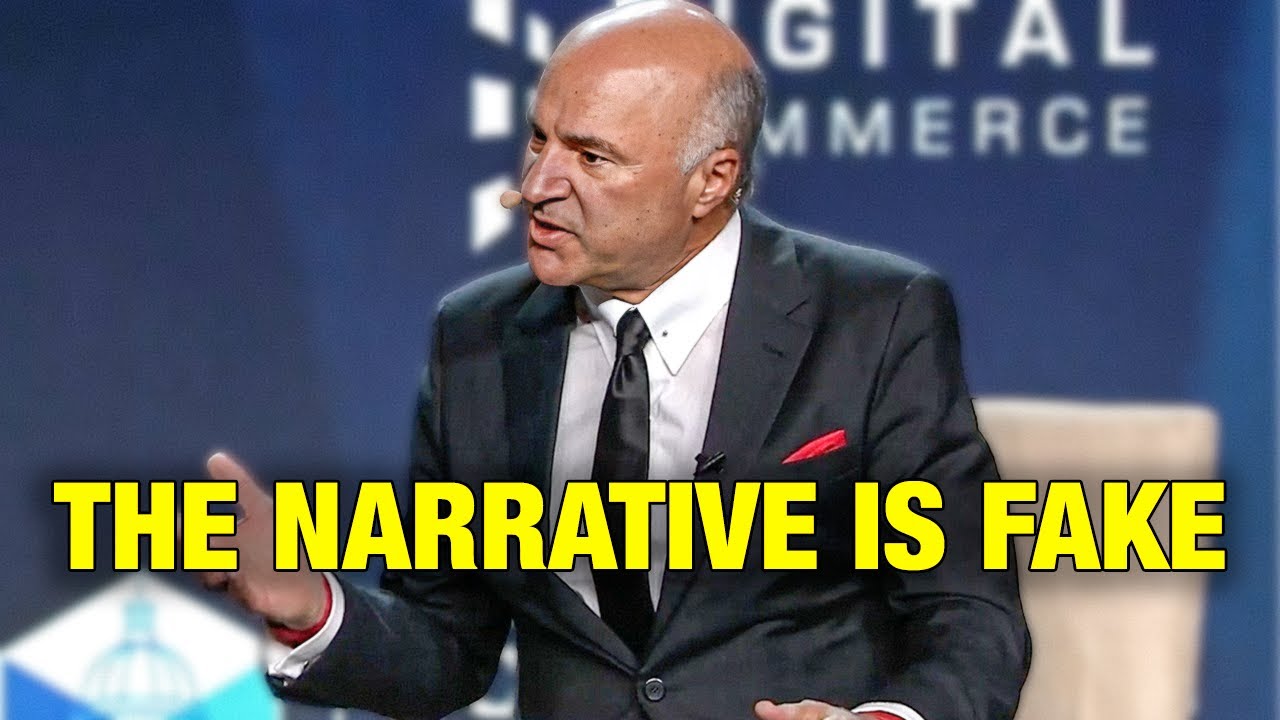 DON'T BE FOOLED! Stablecoins Are Worth Trillions | Kevin O'Leary

After the epic collapse of Terra Luna and UST, stablecoins are a hot topic that no one can avoid discussing at the moment. Many pundits and analysts are questioning stablecoins, but Kevin O’Leary has a different view on it and believes stablecoins can be extremely useful, especially for international businessmen like himself. Kevin sees Terra Luna’s collapse as an experiment that went wrong, and most likely will be the end of algorithmic stablecoins, but it doesn’t mean the end of stablecoins all together. It just means we now know what doesn’t work, which will push the industry forward.

An update on the market

In crypto news, New York released news about its mining laws. When Eric Adams took office as the New Mayor of New York City, he vowed to make NYC the Bitcoin capital of the world, which in turn would bring jobs and talent to the city and state. For the past decade, New York has ranked as one of the top states with the highest net loss migration. There’s a myriad of reasons for the net loss, which is beyond the scope of this video, but we can add ‘Proof-of-Work’ as a reason to keep new residents away. Lawmakers in New York just passed a bill to ban certain bitcoin mining operations that run on carbon-based power sources, which now awaits the signature of Governor Kathy Hochul. If it passes, it would make New York the first state in the country to ban blockchain technology infrastructure. This can be a significant setback for a State that is already seeing its residents flee to locations with better employment, warmer weather, and fewer taxes