Gary Gensler WARNS: "A Lot Of These Tokens Will Fail" 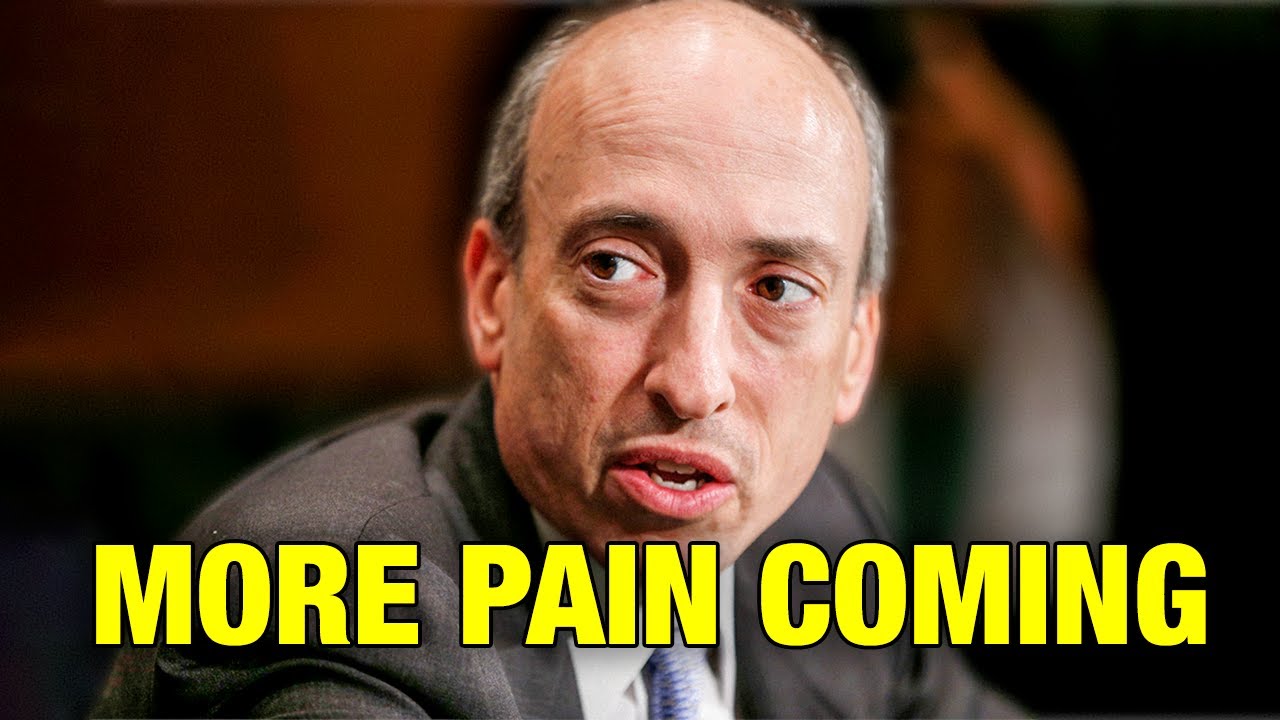 Gary Gensler WARNS: "A Lot Of These Tokens Will Fail"

Many throughout the crypto community across social media are suggesting that the Luna Crash is not such a big deal as we’ve seen drawdowns of 85% before and coins fall off and it should be expected in the volatile crypto market. However, analysts and pundits are suggesting that IT IS a big deal…maybe not in terms of the dollar amount wiped out of the market, but the implications with government regulation and media attention. When the market crashed in 2017, do you remember what coins rounded out the top 10 coins according to coinmarketcap.com? If you don’t, we will remind you. The 7th best coin was IOTA, which is now the 59th ranked coin. The 8th ranked coin was Dash, which was trading around $1,000, and now is currently ranked 75th, trading at $56. The 9th ranked coin was NEM, which was trading for $.80 at the time, and is not trading for a nickel. And finally, Monero finished off the top 10 and is the only coin trading remotely close to its 2017 value, down 50%. While all those coins fell well out of the top 10 coins, the difference between 2017 and 2022 is that many more eyes are on the crypto market, and for good reason. Now when a coin crashes in the same fashion as Terra Luna, it grabs media headlines and the attention of those on Capitol Hill.

Gary Gensler, the U.S. Securities and Exchange Commission Chairman, stated that we should expect many more coins to fail in the coming future.

I think a lot of these tokens will fail … I fear that in crypto… there’s going to be a lot of people hurt, and that will undermine some of the confidence in markets and trust in markets writ large.

Gensler went on to add that most coins out there are securities, a case that Michael Saylor has been making for quite some time. Gensler has been pleading with cryptocurrency trading platforms to approach the SEC and register. Gensler stated;