Is It Time To Be Concerned About Coinbase? 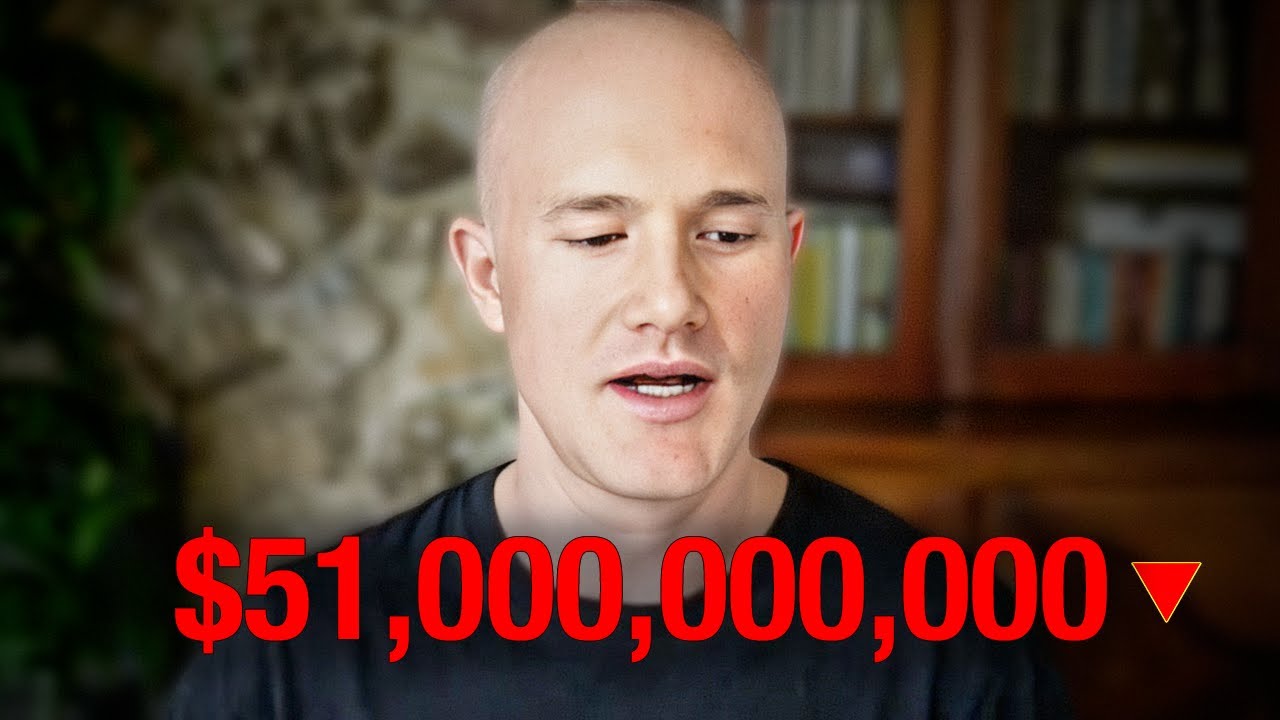 Is It Time To Be Concerned About Coinbase?

Coinbase has been making plenty of headlines as of late, and it seems like for all the wrong reasons. Coinbase is the largest and most popular cryptocurrency exchange in the US. Coinbase made a name for itself for being one of the safest exchanges, along with its simple interface designed to be user-friendly for beginner cryptocurrency traders and investors. Coinbase became the first crypto firm to enter the prestigious Fortune 500 list, listing 7.8 Billion in revenue in 2021. Butt as of late, 2022, the firm has been garnering attention for its shortcomings instead of its accomplishments, which has led many people to question its true value.

In April of 2021, Coinbase took the digital cryptocurrency industry mainstream when it went public on the New York Stock Exchange. Coinbase shares began trading at $381 a share and quickly rose to nearly $430 before pulling back to close at about $328, giving it an estimated value of $86 Billion after its first day of trading. Coinbase’s stock remained relatively healthy until its recent crash in May of this year, falling to a low of $53.72 on May 11. It appears around that Coinbase started receiving a backlash of sorts.

The drastic drop in stock price propelled Cathie Wood of ARK Invest to ‘buy the dip’. Some argue that Cathie is catching a falling knife instead but Cathie’s own investment performance has many pundits and analysts question whether her good run was luck or skill. CNBC Financial Analyst and TV personality, Jim Cramer, once stated that anything Cathie Wood has the ‘kiss of death’, meaning anything she touches, will soon go down or die. If Cramer was accurate, this could be concerning for Coinbase but this is the least of their worries.

Coinbase made headlines again after the Terra Luna collapse, in which Coinbase publicly admitted they were unprepared for the retail investor’s interest after Twitter exposed their lack of security. CEO Brian Armstrong vowed to be better prepared for a ‘black swan’ event. But Coinbase once again made headlines when it was reported that 4 of its top officials collectively pocketed more than $1 billion by selling shares since the cryptocurrency exchange’s public listing last spring, a period in which the company’s shares have declined some 80%, as reported by The Wall Street Journal.
▬▬▬▬▬▬▬▬▬▬
To Watch Jim Chanos Interview in its entirety⬇ [Credits] 🙏
Cryptocurrency, Coinbase, and Contagion (Feat. Jim Chanos) - Episode 75
https://www.youtube.com/watch?v=-cKP1jpj3hg
▬▬▬▬▬▬▬▬▬▬
🎵BACKGROUND MUSIC licensed through AudioJungle & Epidemic Sound