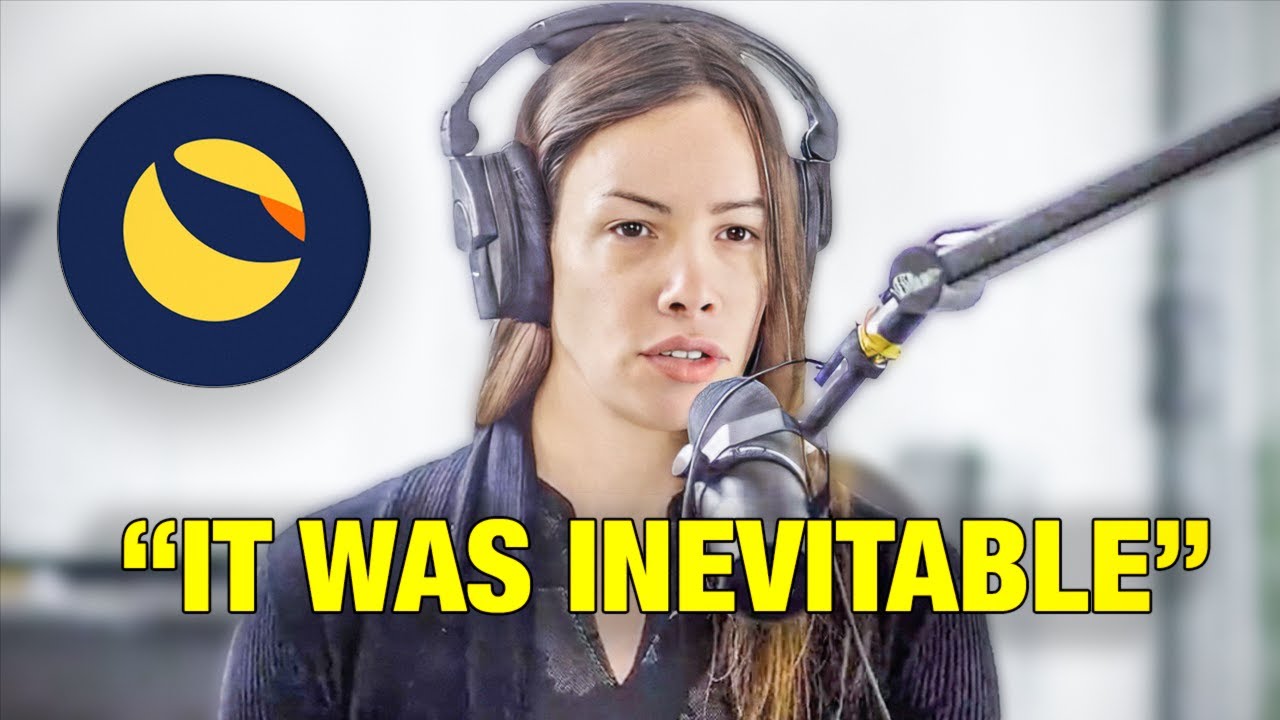 The cryptocurrency market isn't pretty right now. Look anywhere and you'll see red. And of all the red on the charts, Terra Luna has been the most talked-about coin, as the so-called stable coin took a historic collapse. LUNA, formerly a top 10 coin by market cap, fell 100% to fraction of a fraction of a cent, and UST, designed to stay pegged at $1, bottomed out at 13 cents. The collapse has caused shock waves throughout the market and even drew the attention of United States Secretary Treasury Janet Yellen. Yellen brought up the algorithmic stablecoins at Tuesday’s Senate Banking Committee and highlighted the “risk” they pose. The $60 Billion dollar collapse has caused many theories and accusations about the sudden drop. Some have theorized that behemoth investment firms, Black Rock and Citadel, were behind the attack. Both companies have denied any wrongdoing. Others believe it was just inevitable because LUNA was the closest thing possible to a ‘Ponzi scheme’ without calling it a ‘ponzi scheme’. The one thing that the crypto community can agree upon at large is that the whole collapse is very suspicious. While many pundits, particularly bitcoiners, are saying ‘i told you so’ about LUNA, Macro investor Lyn Alden actually has the proof to say she predicted this epic collapse. In a 1 hour interview with the Will Clemente III of Blockware Intelligence podcast, Lyn gave her exact reasoning as to why she saw this coming with LUNA, and all the red flags that were apparently missed by so many people.
▬▬▬▬▬▬▬▬▬▬
THIS INTERVIEW WAS POSTED ON MAY 14, 2022
Listen to the full unedited interview here ⬇ [Credits] 🙏
Lyn Alden: State of the Bitcoin Market and Global Macro
https://www.youtube.com/watch?v=Uroqt0sUEPk
▬▬▬▬▬▬▬▬▬▬
🎵BACKGROUND MUSIC licensed through AudioJungle & Epidemic Sound