Mark Cuban: This Crash Is Just Like The Internet In The 90s 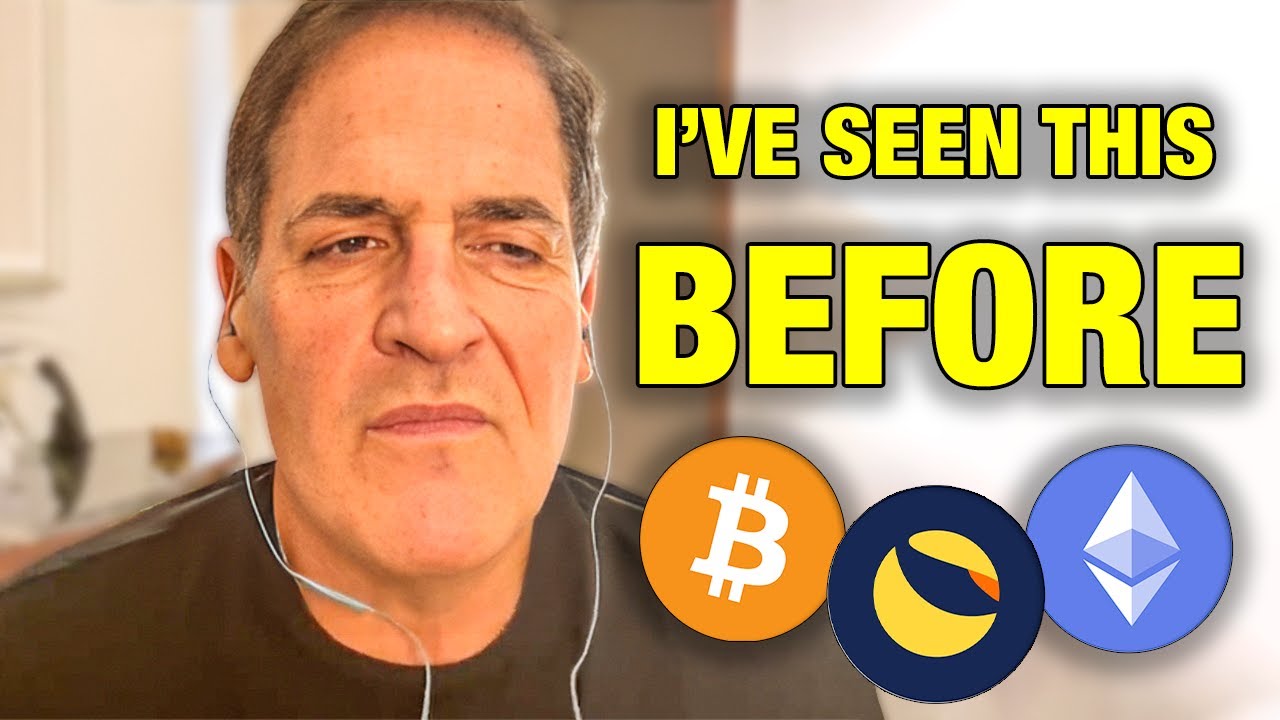 Mark Cuban: This Crash Is Just Like The Early Internet

Crypto is going through the lull that the internet went through. After the initial surge of exciting apps, NFTs, DeFi, P2E, we saw the imitation phase as chains subsidized the movement of those apps to their chains (ala bandwidth and storage subsidies by startups in the 2000s)

Cuban became a billionaire by age 41 by successfully performing two well-timed exits, in a relatively short period of time… on top of being a very profitable stock picker during the dot.com boom. Cuban’s most notable exit came when he sold his broadcast.com to Yahoo! for a reported 5.7 Billion dollars, and then hedged his Yahoo! Stocks during a holding period. Yahoo!’s stock at the time was skyrocketing, but ultimately came crashing down, and shortly after, broadcast.com folded. This is to say, Cuban has experienced seeing drastic and quick downturns.

What we have not seen is the use of Smart Contracts to improve business productivity and profitability. That will have to be the next driver. When business can use Smart Contracts to gain a competitive advantage, they will. The chains that realize this will survive.

Cuban has expressed that outside of his SharkTank deals, he’s almost exclusively investing in crypto, with a sizeable part of his portfolio going toward smart contracts and NFTs. NFTs have exploded in popularity over the past few years, with creators like Beeple and NBA Top Shot selling NFTs for millions of dollars, but recent NFT sales have plummeted as more creators flooded the marketplace. The average daily transaction volume on OpenSea, the largest NFT marketplace, was down more than 55% from January 2022 to March 2022, according to crypto data tracking platform Dune Analytics. Cuban’s final tweet addressed this issue. Cuban tweeted out;

The chains that copy what every one else has, will fail. We don't need NFTs or DeFi on every chain. We don't need bridges to move NFTs between chains (does this make it fungible?). We need Smart Contract apps replacing SAAS apps.

In an interview with Fortune.com, Cuban stated that there will be a ‘consolidation period.’

“There will be blockchains that, rather than die, get acquired or merge.”
▬▬▬▬▬▬▬▬▬▬
🎵BACKGROUND MUSIC licensed through AudioJungle & Epidemic Sound

🎥FOOTAGE licensed through VideoBlocks and Filmpac, except parts about the topic that have been used under fair use.
▬▬▬▬▬▬▬▬▬▬
FAIR-USE COPYRIGHT DISCLAIMER
Copyright Disclaimer Under Section 107 of the Copyright Act 1976, allowance is made for "fair use" for purposes such as criticism, commenting, news reporting, teaching, scholarship, and research. Fair use is a use permitted by copyright statutes that might otherwise be infringing. Non-profit, educational, or personal use tips the balance in favor of fair use.

Read also
Musk Says Autopilot Not On During Deadly Crash