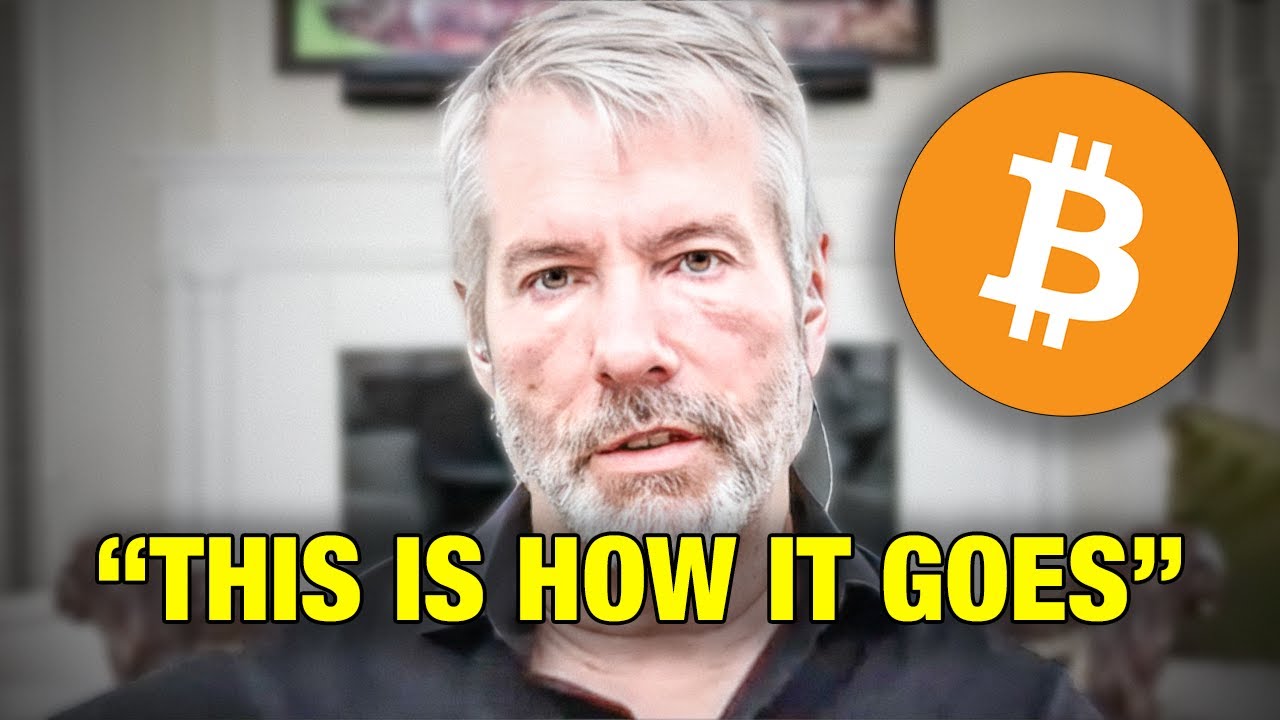 In an interview with Coin Market Cap, Michael Saylor expressed how he has no regrets after $4 Billion in profits were wiped off of MicroStrategy’s balance sheet. Bitcoin is currently trading at $30,500, down significantly from its all-time high of $68,990.90, and Microstrategy has felt the brunt of its fall. Microstrategy’s stock is currently trading for $244.46 per share, down significantly as well from its 52-week high of $891.38. But Michael Saylor isn’t worried about the short-term trades of both his stock and Bitcoin. Despite the massive loss, Saylor stayed firm on his belief that trading will not get you to the top of the mountain with the giants such as Jeff Bezos, Mark Zuckerberg, Elon Musk, Steve Ballmer, and Bill Gates. Saylor stated that none of those titans traded their way to the top and wealth of that caliber never will trade its way there.
▬▬▬▬▬▬▬▬▬▬
THIS INTERVIEW WAS POSTED ON JUNE 1, 2022
Listen to the full unedited interview here ⬇ [Credits] 🙏
A Fireside Chat With Michael Saylor
https://www.youtube.com/watch?v=ZyI6uM9tfQo
▬▬▬▬▬▬▬▬▬▬
🎵BACKGROUND MUSIC licensed through AudioJungle & Epidemic Sound