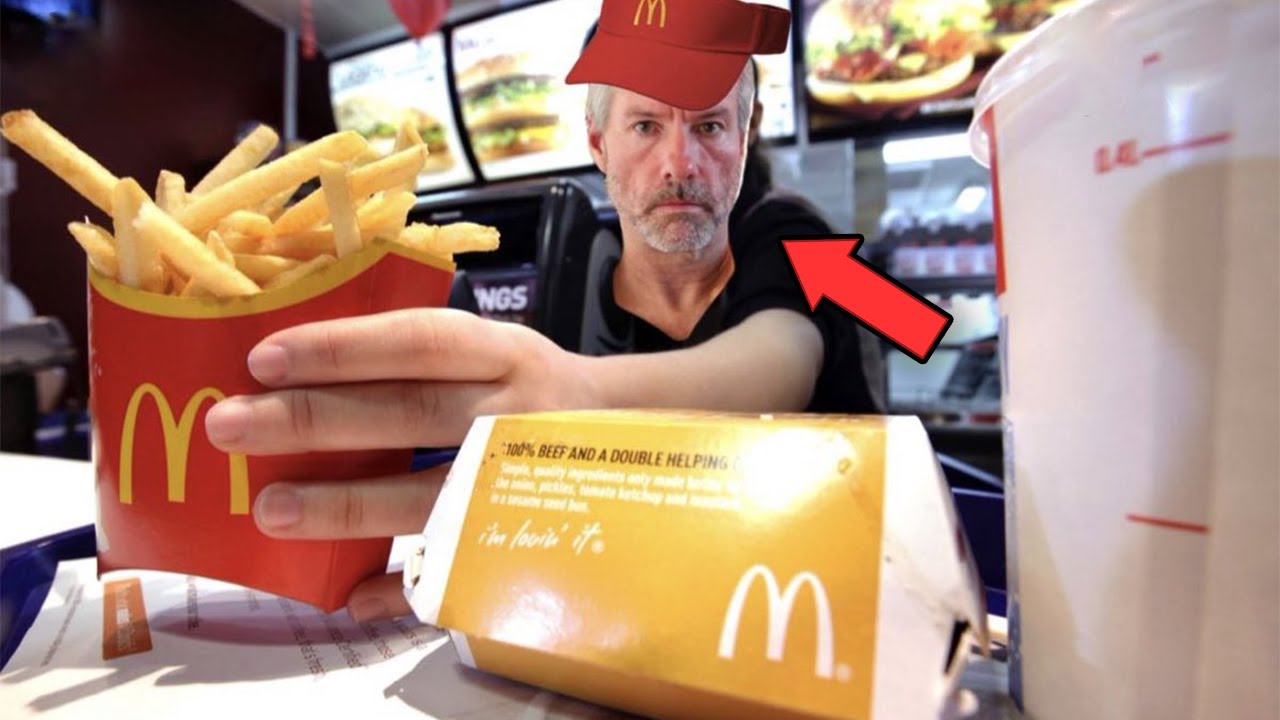 Bitcoin is trading at $30,800 at the time of writing. The flagship cryptocurrency is struggling to keep the $31,000 resistance, with pundits and analysts calling for Bitcoin to drop to $20,000. Some are calling for as low as $10,000, while of course, the Bitcoin haters and detractors are calling for it to plummet to $0. It was only on April 20th that Bitcoin was trading for $40,000 but with rising interest rates, geopolitical turmoil, and economic instability worldwide, the sudden drop to $30,000 now makes the calls for $20,000 more believable.

A $20,000 Bitcoin price is a far cry from the $68,991 from November of 2021. And it has been reported that one of the biggest bulls and advocates of Bitcoin, Michael Saylor, would be in trouble if Bitcoin fell below $21,000. First reported by fortune.com, MicroStrategy’s CFO Phong Le revealed in the company’s first-quarter earnings call on Tuesday that if Bitcoin’s price falls below $21,000, or around 50% from current levels, it will be forced to pony up more cryptocurrency to back its $205 million Bitcoin-collateralized loan with Silvergate Bank that was used to buy Bitcoin in the first place.

Microstrategy started buying Bitcoin in August 2020, when Bitcoin was trading in the $11,500 range. After its initial $250 Million acquisition of Bitcoin, Microstrategy’s stock rose tremedendously and Michael Saylor became a celebrity and a major voice in the Bitcoin community. Microstrategy has been on a buying spree ever since buying Bitcoin as it rose and at various dips. According to SEC filings for the first quarter, Microstrategy added another $215 million worth of Bitcoin at an average purchase price of $44,645 per coin in the first quarter ​​bringing its total holdings to 129,218 Bitcoins acquired for $3.97 billion, or $30,700 per coin.

While reports stated that $21,000 would due Saylor in for a margin call, Michael Saylor came forward himself to give clarity on the situation. Saylor tweeted out;

🎥FOOTAGE licensed through VideoBlocks and Filmpac, except parts about the topic that have been used under fair use.
▬▬▬▬▬▬▬▬▬▬
FAIR-USE COPYRIGHT DISCLAIMER
Copyright Disclaimer Under Section 107 of the Copyright Act 1976, allowance is made for "fair use" for purposes such as criticism, commenting, news reporting, teaching, scholarship, and research. Fair use is a use permitted by copyright statutes that might otherwise be infringing. Non-profit, educational, or personal use tips the balance in favor of fair use.